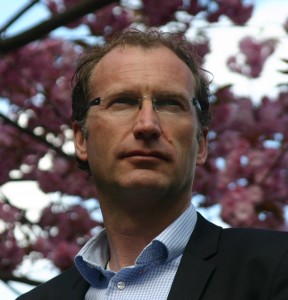 In those years The Netherlands still had a military service. In the Royal Dutch army he served as a pharmacist at the Central Military Pharmacy in Heerenveen. In this pharmacy he was responsible for the production of medicine on a semi-industrial scale. After his study and this experience he would always keep a special interest in the unique role of the pharmacist in compounding pharmacy.

After his military service he continued his career as a public pharmacist in Zutphen, a small town in the eastern part of the Netherlands. Working with all the available ICT systems to make sure that the patients use of medication was as safe as it could get, it became clear that without the patients proper understanding of their own medication pharmacists were not making the difference. When patients are not motivated in using their medication in a proper way pharmacists are not even doing half their job became his philosophy. 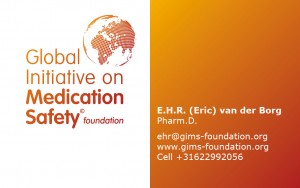