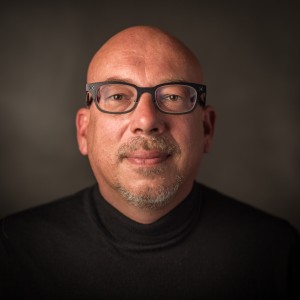 As a long time member of the board of the Farmacie Mondiaal Foundation Richard developed projects, both policy wise as ‘hands-on’, in The Gambia and lately predominantly in Rwanda. Being there he became aware of the importance of Medication Safety. The access to medication has been (greatly) improved, but careless usage creates serious new health issues. To put it bluntly; in the old days people died because of the lack of medication, now they can die because of the use of medication.

Richard’s drive and passion for Medication Safety is based upon his knowledge that medication which is designed and used to cure or alleviate health conditions, can do serious harm to individuals when prescribed, dispensed or used in an inappropriate way.

As Paracelsus already said around 1500 AD:
‘The dose makes the poison’ 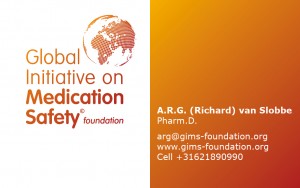